Chong has received various awards for his work in the visual arts. These include artist fellowships from the states of New York, California and Colorado as well as a 1992 Individual artist Fellowship from the national Endowment for the Arts. In 1998 he was awarded the Guggenheim Fellowship in the field of photography and the Pollock Krasner Grant. He has represented Jamaica in many international biennials and national and international exhibitions including the 2001 Venice Benniale, the 1998 Sao Paulo Biennale and the seventh Havana Biennial in Cuba in 2000.

Albert Chong is a contemporary artist working in the mediums of photography and installation art. His works have referenced personal mysticism, spirituality, race and identity. His work in photography sometimes utilizes found, appropriated and familial photographs as well as many types of objects primarily of an organic nature that serve as shamanic talismans and symbolic and referential signifiers. These works aspire to visually embed the narratives of race and ethnicity with the aesthetic whimsy required to sublimate and catalyze meaning and references. These works use analog and digital layering to create the sometimes dense but usually simple arrangements that infer, relate, connect and signify the complex nature of the struggles of the displaced peoples of the Asian and African diaspora. 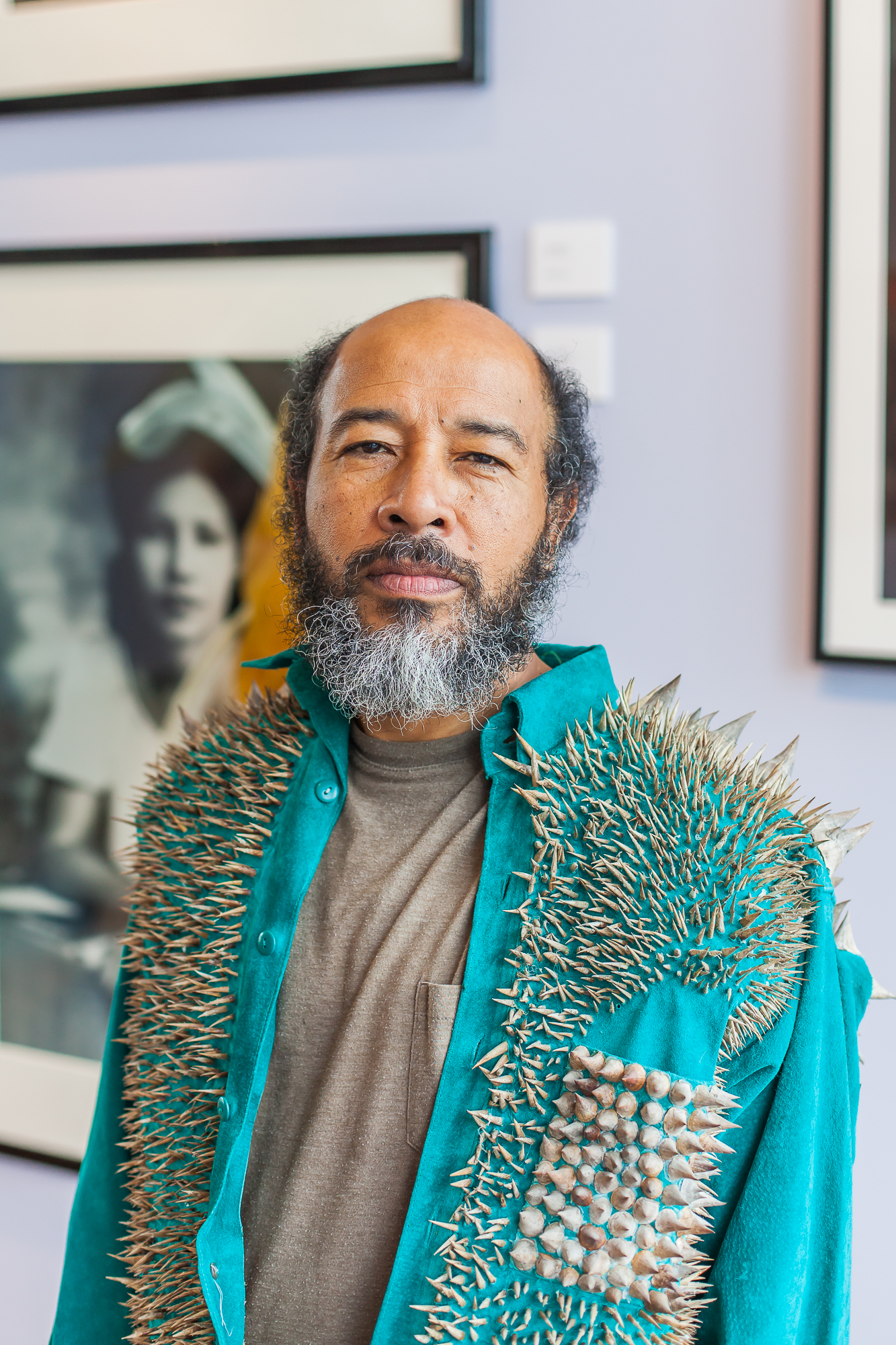 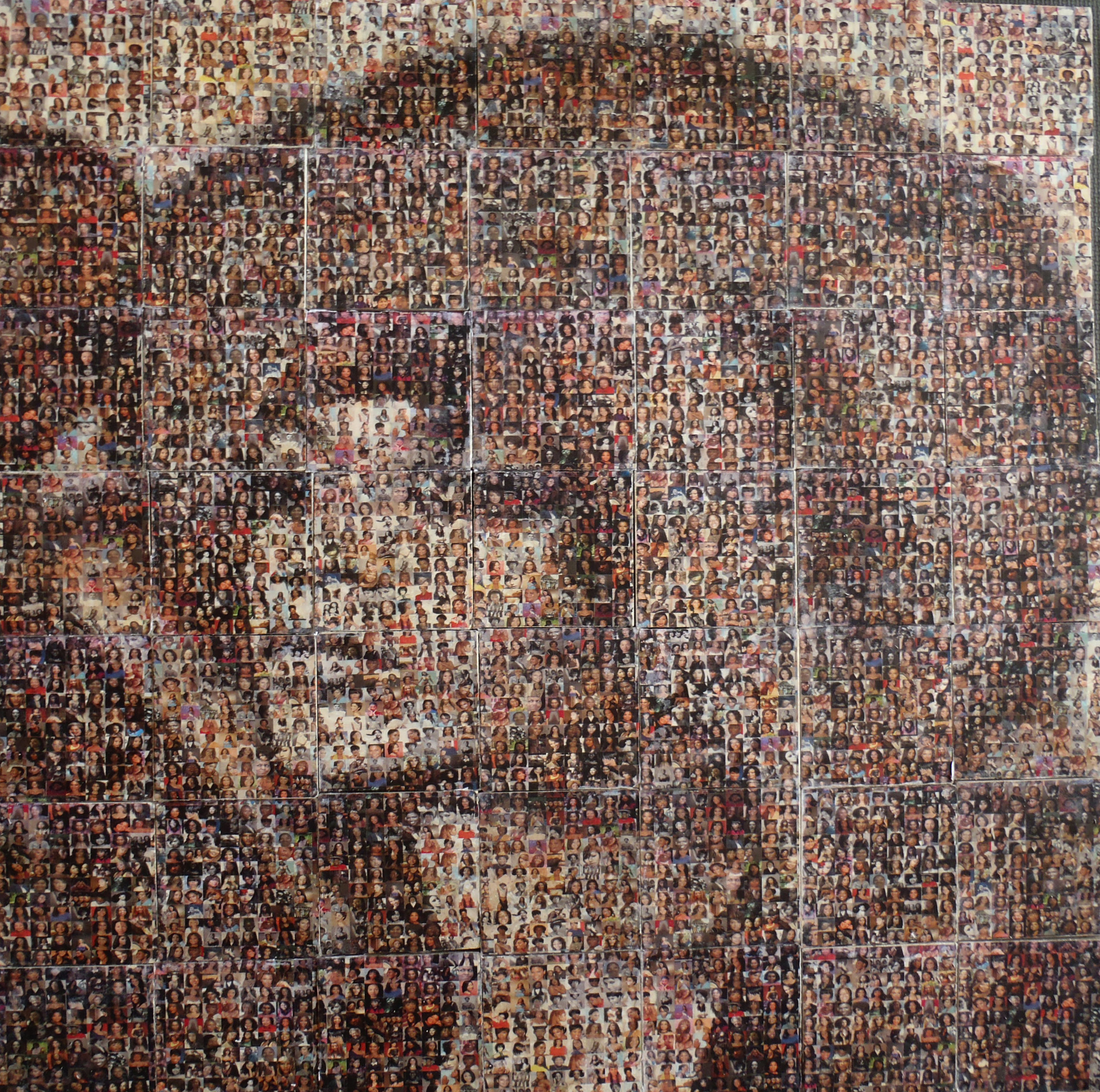 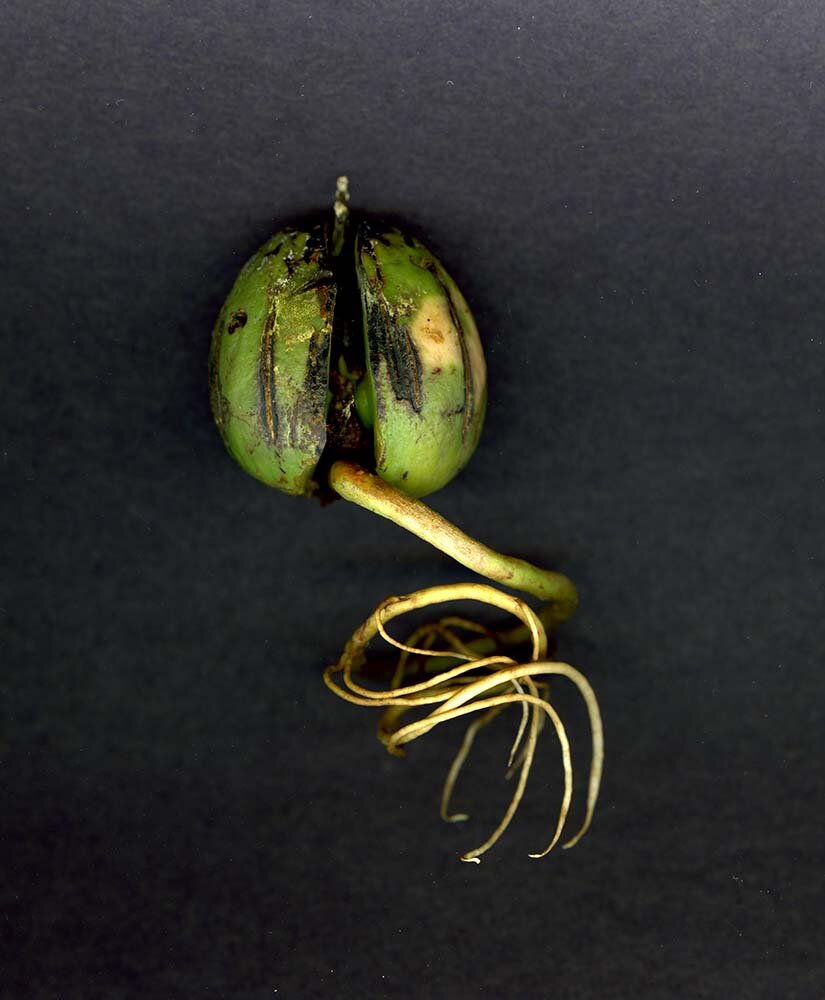 About the Author: Anna Valenti

Anna Valenti is a ceramic artist based in Boulder, Colorado. She weaves clay vessels and her research is in fiber clay bodies. She graduated from the University of Colorado at Boulder with her BA, practiced there as a ceramics post-baccalaureate student, and received her MFA from the Maine College of Art. Anna currently is an Assistant Professor and the Ceramics Coordinator at Rocky Mountain College of Art + Design in Denver, Colorado. 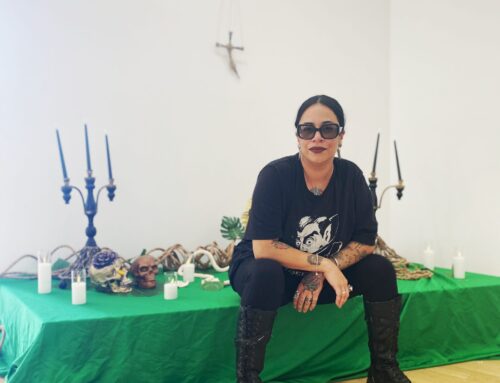 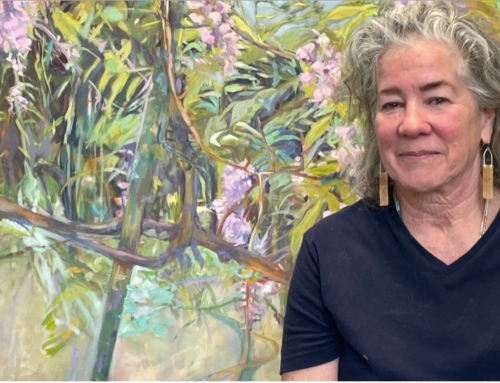 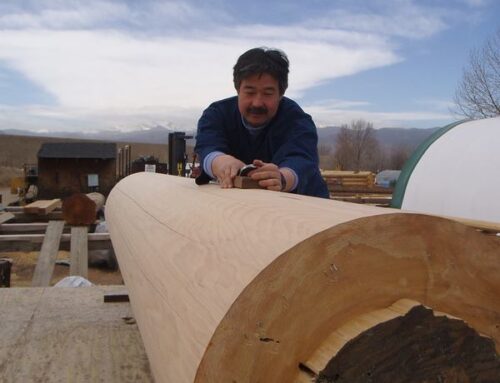